Radiofrequency Ablation? What is it?

Radiofrequency ablation is the utmost progressive treatment available for treating pain created at the spinal joints known as facet joint-related pain. Facet Joint pain can be in the neck upper back, mid to low back, and sacroiliac regions.

Radiofrequency ablation (or RFA) is a procedure used to reduce pain. An electrical current produced by a radio wave is used to heat up and ablate a small area of nerve tissue, thereby decreasing pain signals from that specific area. Web MD

Radiofrequency Ablation or RFA procedure has several medical interchangeable names such as Medial Branch Block, radiofrequency rhizotomy, and/or even RF procedure. By whatever name RFA procedure utilizes electromagnetic technology at the speed of light combined with extremely high frequencies, giving the procedure its effectiveness.

RFA procedure lasts much longer than corticosteroid injections so the typical RFA candidate has usually had some good success with steroid injections into the joints of the spine called facet joints. Facet Joints are fingernail-sized joints on both sides of your spine. These joints are lined with cartilaginous tissue and are very rich with sensory pain fibers and therefore are susceptible to arthritis and can produce quite exquisite pain. Therefore your interventional pain management physician will only suggest a radiofrequency procedure if you have experienced pain relief from facet joint injections that wear off.

Pain Relief For You With Radiofrequency Ablation

During the Radiofrequency Ablation procedure, the nerve tributaries known as the medial branches are heated with the radiofrequency current until they no longer transmit pain sensation. Typically there are 2-3 levels treated because of the way your spinal joints are supplied with nerve endings. So it is like throwing a circuit breaker that affects several appliances or outlets in a house.

How and where is a radiofrequency ablation procedure performed?

RFA can be performed in a pain management office that has a Fluoroscope which is an x-ray device that allows the doctor to know exactly where he is placing the RFA probes or is done at an ambulatory surgical center.
Since you have had significant relief that wears off following facet joint injection your pain doctor will already know what facet joints are involved and therefore will include one spinal level above and below the levels you have already had relief with injections.
Many candidates have the RFA without twilight sedation it is available for those who choose to have it. Most of the time patients just take a few Tylenol about a half-hour prior to the procedure. Typically you will lie face down on a specialized x-ray procedure table and the doctor will use fluoroscopic guidance to place the RF needles(s). Once placed and the placement is verified as spot on radiofrequency current is passed through and the procedure is completed and after a brief recovery but mostly observatory period you will be released to go home. You will be expected to just take it easy for the day and can go to limited work the next day. If you elected for twilight sedation you will need a driver and you cannot eat after midnight the night before your procedure.
Your doctor will want to perform this procedure up to three times approximately 2 weeks apart depending on how chronic and the level of pain you have.

What results can I expect from my radiofrequency ablation procedure?

There is extensive proof in the research literature that 50 to 90% of the time relief has lasted between 6 to 24 months and one study showed an average relief period of time as being 16 months.

Why would my pain return following a Radiofrequency procedure?

Unfortunately, the nerve endings that make up the medial branch may grow back and therefore produce pain again. The good news is you can have the procedure done again and can expect good results.

If you are suffering from neck pain, mid-back, or low back pain, the pain doctors at Avondale Pain Management and Treatment are experts in radiofrequency ablation procedures.

Flagstaff Surgical Center specializes in assisting its patients with the hassles involved in an auto accident.

The nursing staff and pain management doctors are extremely helpful. They helped me understand what was going on. No other doctor that I have seen took the time to explain my health problems. 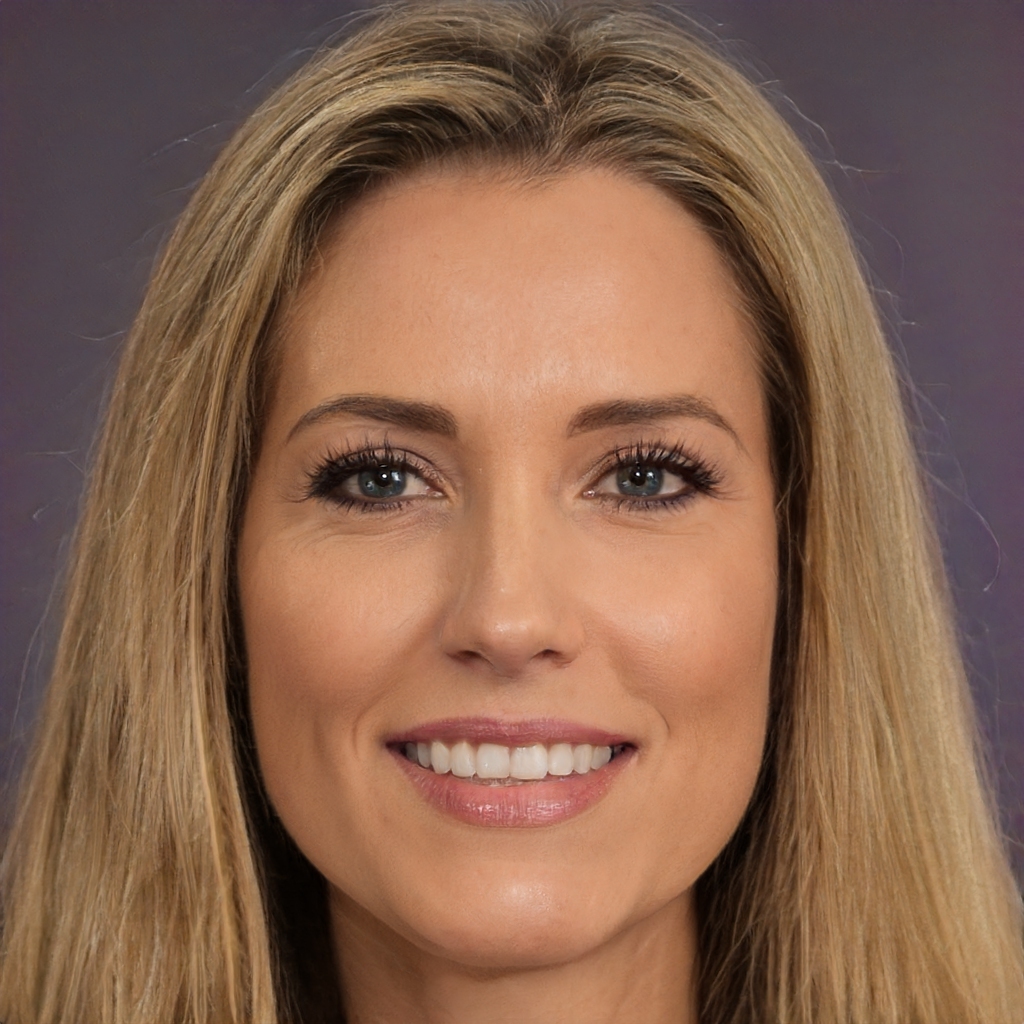 We Are Here To Serve Victims of Flagstaff Car Accidents and Work Comp Injuries. We work with Your Medical Doctor, Chiropractor and Your Legal Representative. Click Below For More Information!!
Contact Us